Juniors have played a very important part in the short history of Warrington Rowing Club. The on going success of the junior section has kept the club in the forefront of junior rowing in Great Britain. Many rowing champions can trace their roots back to The River Mersey, spending many happy hours in the shadow of Kingsway Bridge. 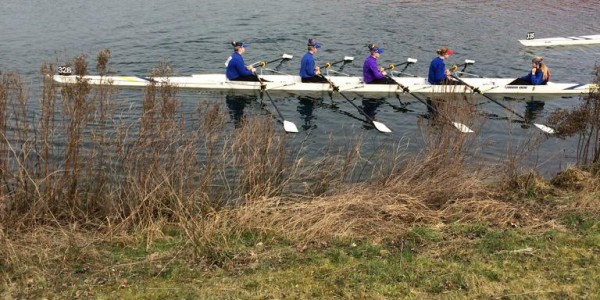 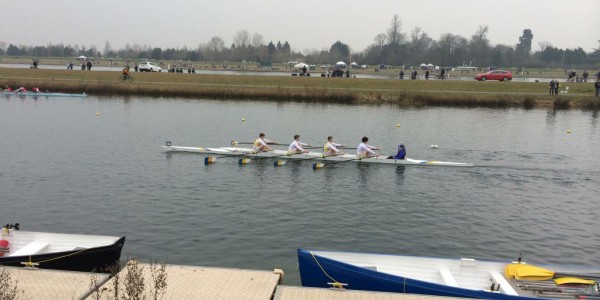 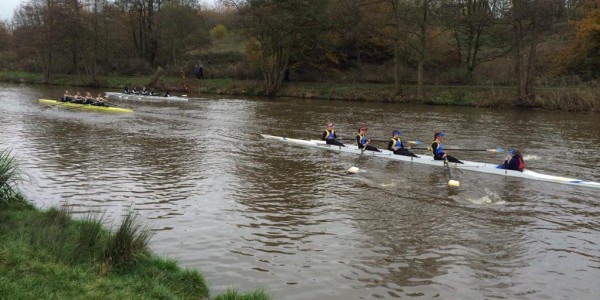 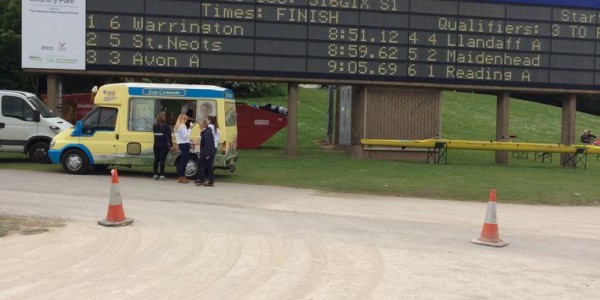 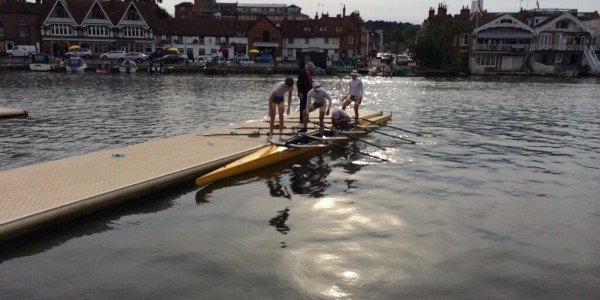 Generally our juniors learn to row at the end of year 7 of secondary school, and enter our junior squads when they enter year 8 in September. We have traditionally had lots of youngsters from Lymm High School but this is far from an exclusive arrangement and representatives from most schools in the local region can be found at the club.

As soon as we can after the new rowers arrive at the club we arrange for them to do a capsize drill and swimming test. This is done under controlled conditions in a swimming pool and is compulsory for all juniors. Safety is taken very seriously at WRC and by everybody involved with British Rowing. The youngsters will be formed into a squad and allocated a coach. They will be expected to join both WRC and British Rowing, the sports governing body. Training will be about 2-3 times a week in the first year and the frequency of training increases as the athletes get older. We expect the youngsters to make a very high proportion of the training sessions.

Competition is the aim for most of the juniors and we regularly compete at both local and national events. Crews have even been known to race in the USA. Medals at national level are highly prized and thankfully not unusual.

We aim to provide a safe and challenging environment that will allow the youngsters develop into athletes at the highest levels of fitness. Parents can also get involved: many have taken up rowing themselves, some have turned to coaching and an impressive number help out with the running of the club.